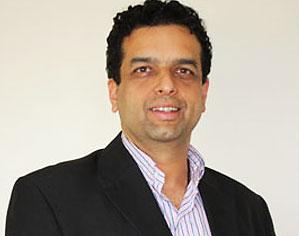 Mr Rajiv Limaye has undergone extensive medical training in India and UK. He undergoes regular appraisals of his practice every year to keep his practice standards up to date and to high standards. He is currently revalidated though the GMC. His experience in short is as follows -

His passion however is water colour paintings and has received many national prizes in this specialty. Rajiv has completed elementary and intermediate drawing exams in India leading to a diploma in painting. His other interest lies in still photography and has received prizes in that.

May 2013- Mr R Limaye attended the MRCS examinations at Royal College of Surgeons of England, London

January 2014- Mr R Limaye was invited as a faculty in the Indo- USA foot and ankle meeting in Jaipur, India

December 2014- Visit to France on a forefoot course